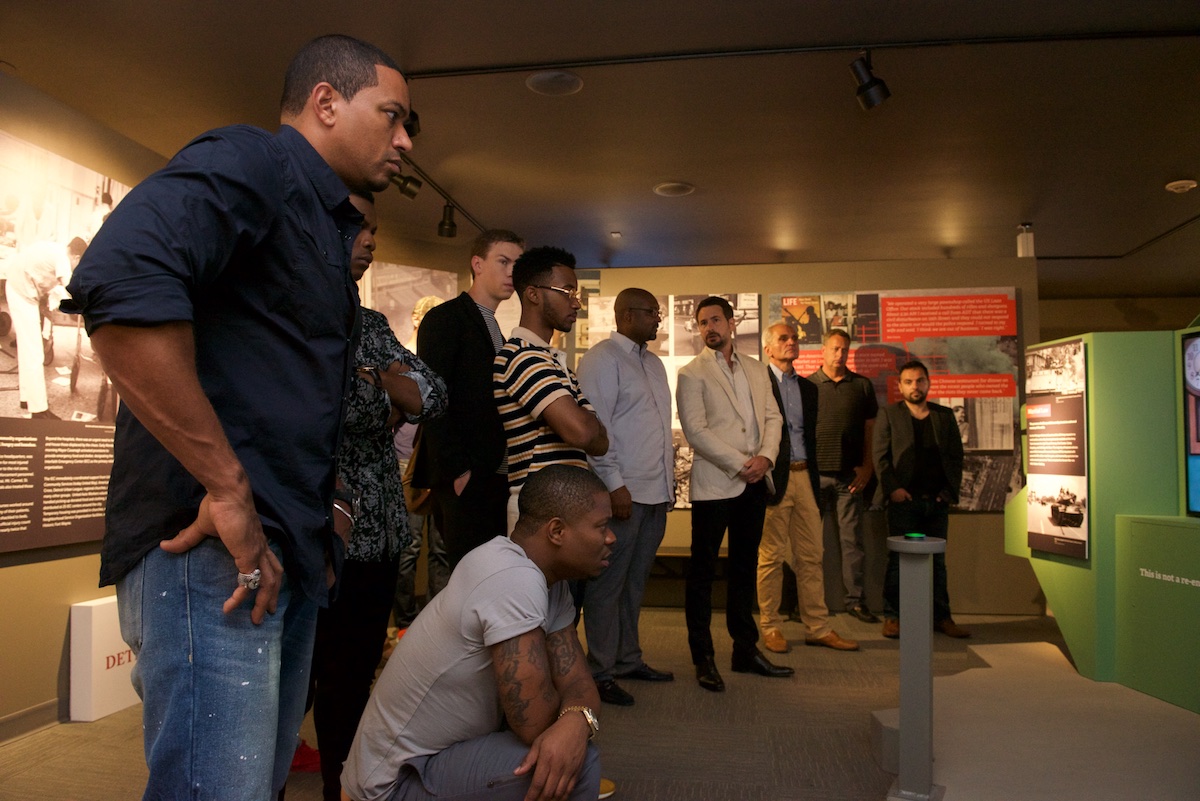 Posted at 12:31h in Uncategorized by Detroit Historical Society
Share 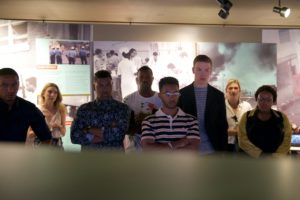 The writer and several stars of the upcoming Hollywood movie, “Detroit” joined the Detroit Historical Society and community members for a discussion of the movie, its meaning and how it relates to the 50-year anniversary of Detroit’s civil unrest.

The writer and cast shared powerful stories of their experiences filming the movie and the perspective gained by filming “Detroit” and what it means in the city and in America in 2017.

In their own words….

Writer Mark Boal
“What drew me to this story was meeting the people who survived that night 50 years ago. Hearing all they’d gone through. This wasn’t a well known story and we thought it was an important one to tell.” 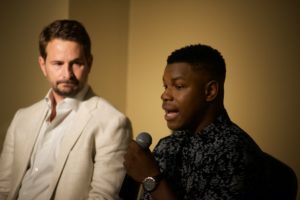 Actor John Boyega who plays security guard Melvin Dismukes, a security guard working across the street from he Algiers motel during the uprising in 1967.
“What was so interesting about playing this character was that he was right in the middle of everything.” 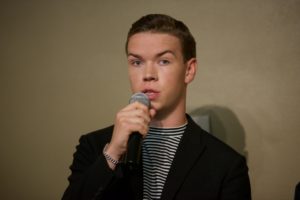 Will Poulter who plays Officer Krauss
“Learning that the police force was 95% white when the community was 40% African American and the racial bias at that time in Detroit was powerful. A major factor in the the presence of institutional racism is our unwillingness to talk about it. We need to talk about it and learn about our history.” 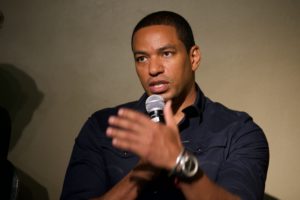 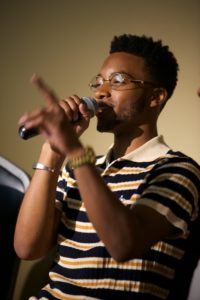 Algee Smith who plays Dramatics musician Larry
“The filming took me to a dark place. This is a film that will hopefully help open up a dialogue.” 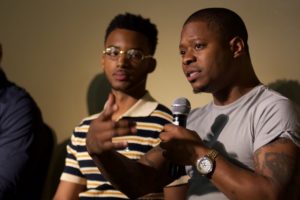 Jason Mitchell who plays Detroiter Carl
“Carl was a metaphor for how Detroiters felt. The movie is so relevant today because so much of what’s happening in the movie is still happening today.”