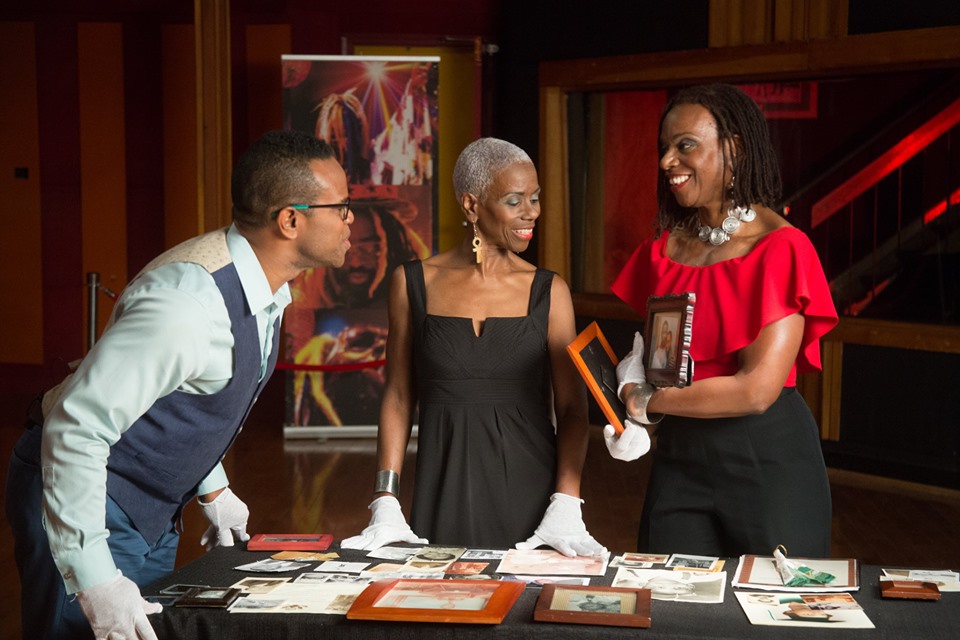 Posted at 16:43h in News by Sarah Murphy
Share

In 2017, we partnered with the Family Pictures USA team as part of the citywide 50th anniversary commemoration of July 1967. Detroiters shared the history behind their family photos, and some of them will be featured on the new PBS series!

On Friday, July 26, the Detroit Historical Museum hosted a special sneak preview of the Family Pictures USA series. Show creators Thomas Allen Harris and Don Perry, along with community members featured in the series, chatted with Mark S. Lee, founder, president & CEO of the LEE Group and host of “Small Talk with Mark S. Lee” & “In the Conference Room with Mark S. Lee” before the screening. At dark, excerpts from the show were projected on the Woodward-facing side of the museum for the crowd to enjoy.