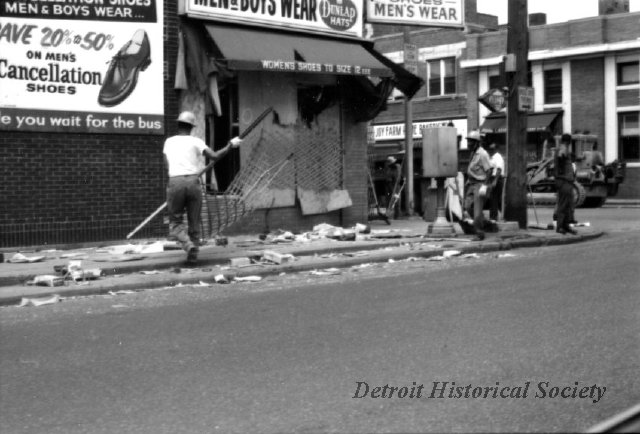 Posted at 10:12h in Uncategorized by Detroit Historical Society
Share

Detroit Historical Society staff were the first to see a new state historic marker that will commemorate the civil unrest that broke out along 12th street in Detroit on July 23, 1967.  Months in the making, the new marker will be installed on Sunday, July 23, 2017, the 50th anniversary of the historic uprising.