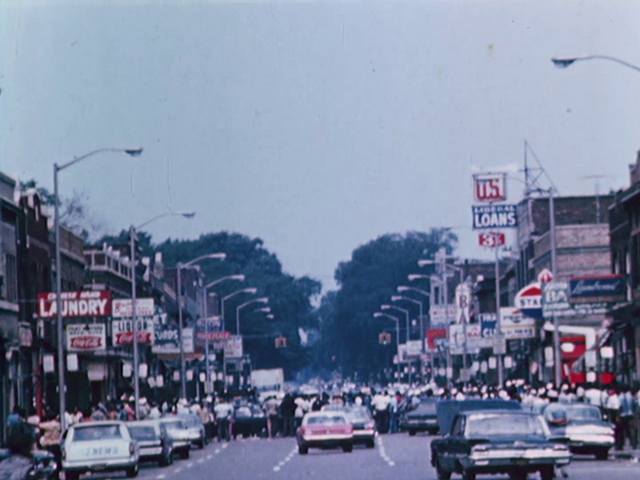 Posted at 13:00h in contributor by DHS Contributor
Share

He looks back at the events of July 1967, but he’s not sure what words to use. And as he sees it, words matter.

“For this issue’s coverage of the 50th anniversary, Crain’s staff didn’t settle on one word to describe what happened, because no single set of letters conveys the full breadth of that bloody summer, and each word reflects a different perspective. We recognize that our readers come from all walks of life.”

See what others have say, and see if your perspective changes with each definition given.