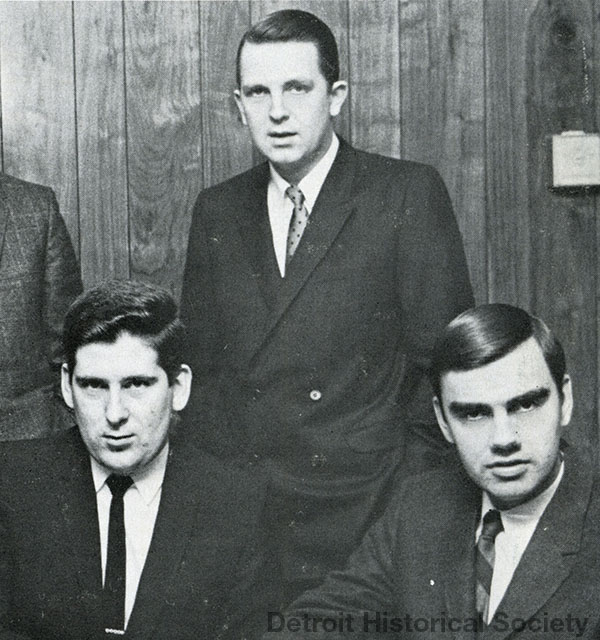 Posted at 12:00h in contributor by DHS Contributor
Share

Erik Smith had been at WXYZ-TV for five years when he was called out to cover trouble at 12th and Clairmont in Detroit on a hot day in July 1967. He didn’t know at the time that he would spend the next five days covering what would become known at the ’67 Riots – and the next 50 years trying to understand what happened. Carolyn Clifford walked the streets with him as he reflected.

“Civil unrest, race riot, in my heart it was a rebellion,” Smith tells Clifford.

Smith recounted the shootings of children and himself being under attack. He was haunted by the destruction that was never rebuilt.