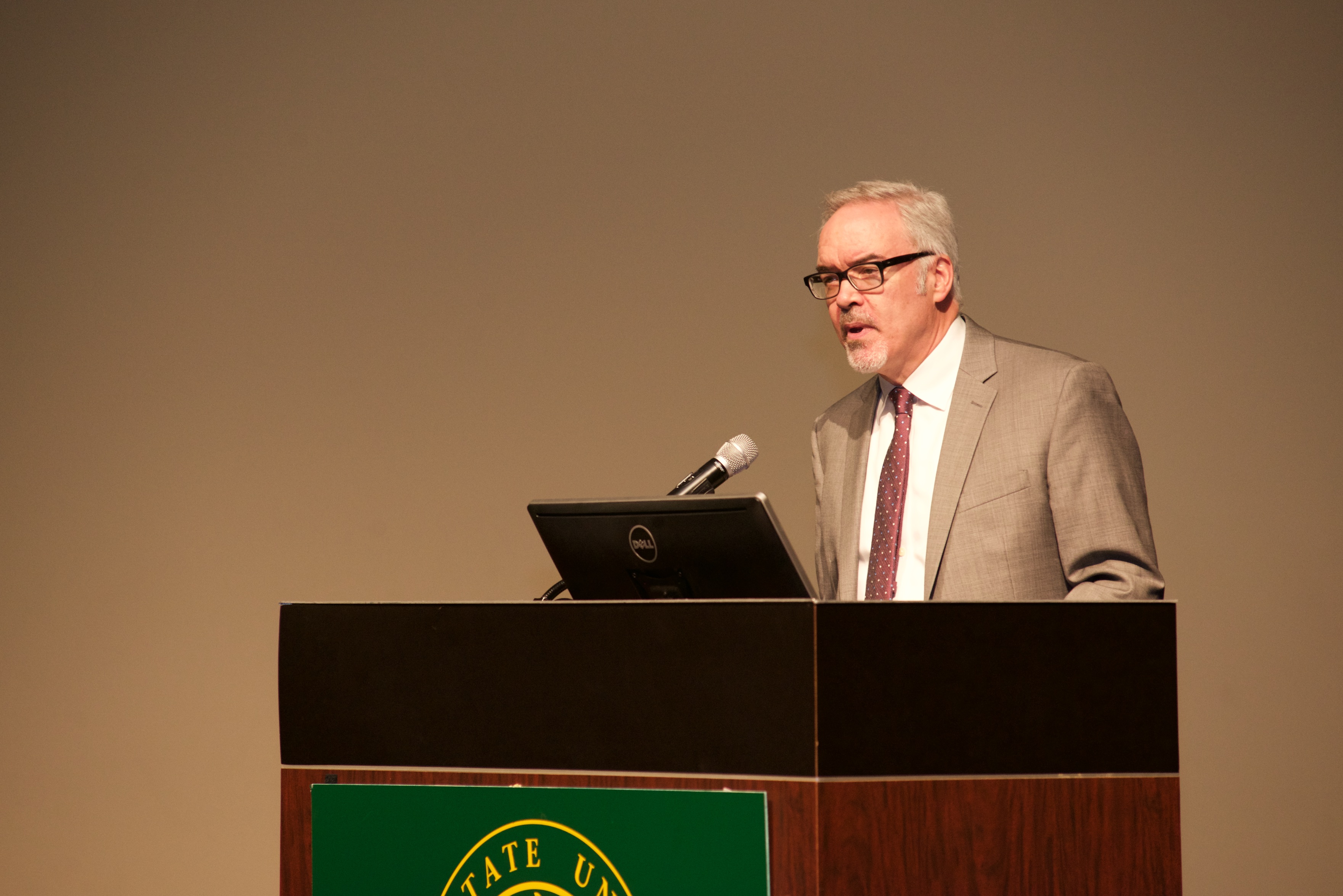 25 Jul Origins of Crisis, Solutions for the Future

Posted at 13:44h in News by Detroit Historical Society
Share

Detroit was the Model City in 1967. Model in housing, economy and integration. At least that is what the world thought. However, long-time problems festered. Melba Joyce Boyd was an African-American teenager in the city, fresh out of high school on her way to college. Her family was well versed in police brutality, and nearly every male member had suffered. Once, her stepfather was beaten for having the audacity to ask for a police report after being rear ended by a white motorist. 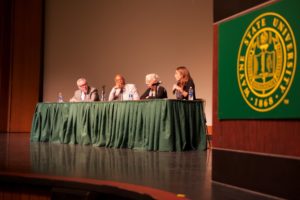 Thomas Sugrue was celebrating his fifth birthday on July 24, 1967, and his big surprise was a trip to a parade near his home on Asbury Park. The parade would be like none other, as National Guard vehicles rolled down Fenkell on the city’s northwest side. At such a young age, this seemed toy-like and model. He wouldn’t understand the years to come when neighbors fled because African-American families moved into his white neighborhood. He would later grow to learn that this was a model that needed to be broken.

Thomas Sugrue and Melba Joyce Boyd now both hold doctorates and have written extensively about urban and African-American studies. Fifty years to the day after Sugrue’s fifth birthday, the two came together, joined by Caroline Rolland-Diamond, professor of American Civilization at the University of Paris-Nanterre, and Maurice Cox, Planning Director for the city of Detroit, to discuss The Origins of the Urban Crisis – Race and Inequality in Postwar Detroit.

Dr. Sugrue led most of the conversation, reliving 1967 as it bubbled over with turmoil in 163 cities throughout the United States, none more widely known than Detroit. He may have lived it as a child, but as an adult, he studied it, shaped it and put it into a context, giving meaning. Those five days weren’t “for fun and profit” as one sociologist described “the riots.” Detroit had been battered by economic and racial divide. As President Lyndon Johnson’s Kerner Commission report on the incident would later say, this was black and white America. Separate but not equal.

It grew from discrimination in employment, separation in housing and an education system that was waning, a mostly white police force plagued by racism and brutality, and a shrinking employment base that was losing jobs to automation and relocation. But Sugrue saw it as a turning point as well. It was an expression of optimism. Good could come. “We need to listen to the painful truths,” he says. Resistance leads to resilience leads to renaissance.

Fifty years may have passed, but things have changed and are continuing to change. After 70 years of divestment, Maurice Cox is challenged to see the city evolve as the city’s planning director.

“Just today, I talked to someone about the future of I-375,” he said. The African-American neighborhood known as Black Bottom [named by the French settlers for its dark, rich topsoil] was destroyed to make way for the freeway. There is now talk of eliminating the bypass to reconnect the neighborhoods.”

The next 50 years will bring more change to Detroit. Maybe a stronger model will be built by all.