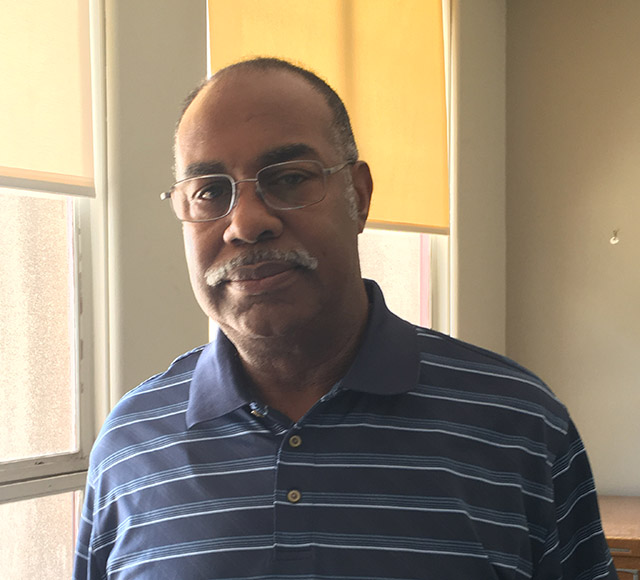 21 Jul Lending a Voice to History

Posted at 17:00h in contributor by DHS Contributor
Share

History books can teach us what has happened in our past, but hearing the stories of witnesses paints vivid pictures. Steve Wilke of HOUR Detroit talked with Billy Winkel of the Detroit Historical Society about the 100+ oral histories he recorded for the Detroit 1967 project.

Winkel had his own story to tell even though he wasn’t born yet.

“Interviews were conducted both offsite and at the museum. A few memorable moments stick out among Winkel’s many interviews, including one that compares his own family’s story to that of Darryle Buchanan’s.

Winkel’s grandmother, who was white, worked at a Great Scott Supermarket that officials wanted to keep open. So every day the police would pick her up and take her to work.

‘My mom didn’t think anything of it,’ Winkel says. But for Buchanan, who is African-American, it was another story. ‘His mom was a nurse, and she would get picked up every day [but] he was terrified,’ Winkel says. ‘He didn’t trust the police [and] he was afraid that members of the community would think she was an informant’.”

Other histories take you straight to the action.

“Michael Smith was confronted by the National Guard:

‘I go to church, not knowing anything had happened. But when we got down on 12th, we heard some noise, saw smoke, little bit of smoke and fire … but the police kept us at bay. … [I] had an incident with some friends. … We played basketball at this elementary school outside. On our way, I guess I was about six blocks down, we were across the street from Central High School where the Guard were centralized. The Guard pulled their rifles out on us and made us lay down and put guns to our head. What their concern was a blow-back bag that I was carrying. I just had a small towel and extra shirts. … Anyway, they wanted to see what was in my bag, and after they saw it was nothing to harm anybody, just my own stinking shirts, they finally let us up and told us to get on our way. … As a 17-year-old, to see houses on fire, to see the city appear to be like we’re in a war zone, I mean, it was just amazing. It’s like watching a movie’.”